I became the wife of a man who had a mistress. Then I must have kept his innocence, right?

“Sleep on the floor”

No matter how hard the floor is, I have no choice.

“I’ll just hold your hand and sleep. Trust me”

But, why did the bed break on my first night with my husband?

Aristine is a princess imprisoned all her life, not allowed to be in front of the emperor. But the fact that she was the possessor of the [Eye King], she could see both the future, the present and the past.

She became the scapegoat for a political marriage, marrying a fearsome barbarian…

“The most precious things should be given to my wife.”

The person who will soon become my husband seems very strange, but it is much more ordinary than I thought

However, he has a mistress.

“I have to make money quickly”

Will Aristine really achieve her dream of living freely on a pile of money?

Or will she end up killing two birds with one arrow that hits two targets? 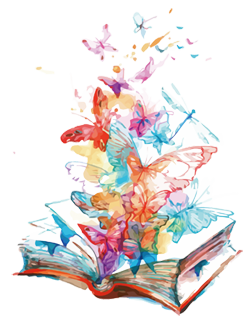 You must be logged in to perform this action.
Reviews (0)
Forget About My Husband, I'd Rather Go Make Money
Chapter Progress[Edit]
By editing the chapter progress, this manga will be switched from auto to manual mode. This means no highlights and checkboxes will work for this manga.
Notes
10000 chars remaining
Cancel Save
Write a Review
Reset Filters
You must be logged in to rate and post a review. Register an account to get started.
Privacy Policy | Terms of Service | Contact Us
© 2022 Scan Updates